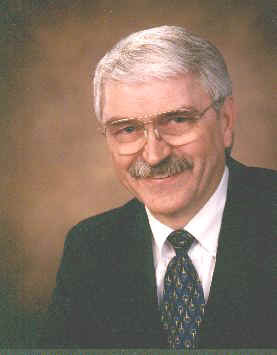 A. James Stuart, B.A., LL.B., J.D. was born and raised in Kitchener-Waterloo, Ontario.

He articled in Waterloo, Ontario. He attended the Law Society of Upper Canada, Bar Admission Course and was admitted to practice in the Province of Ontario on March 22, 1974.

He practiced for 10 years in Guelph, Ontario, before moving back to Waterloo Region and commencing practice in Kitchener, Ontario in August 1986.

He wrote the Florida Bar Exams and was admitted to practice in the State of Florida in December 1989.

He has practiced and continues to practice law in Kitchener, Ontario since 1986. His areas of practice and experience are set out elsewhere in this website.